What is Analogue Summing?

The centre piece of the reel to reel studio is a custom built analogue summing mixer that we had built by Pro Harmonics in South Australia. I get so many questions when people see it and ask, "what does it do?" .....

Analogue summing is the process by which your 16, 24 or 32 tracks gets mixed down, i.e. "summed" into 2 tracks. This process done in the analogue domain yields a much nicer, smoother result than a digital system crunching numbers together and spitting out a 2 track result.

I have heard some debate over the issue and also have done a lot of research, reading and mostly had a lot practical experience mixing using a summing mixer and also mixing "in the box". You will sometimes find that people do an A B test of a track that has been passed through a summing mixer, compared to a track that has just been mixed "in the box" meaning in your DAW. Much of the time you can't tell the difference and much of the time one or the other may seem better. And so people jump to the conclusion that it makes no difference.

Nothing can be further from the truth and here is why. Firstly simply "passing" a mix through a summing mixer that has been mix "in the box" would mostly probably yield you a better "in the box" result than the corresponding analogue mix as you have been creating that mix listening through your DAW. and then smoky pass it through the analogue device. Thats not mixing using the summer. If you start out a mix running through a summing mixer then you are hearing the result of the summer in real time and make decision based upon that sound. A true test would be to mix a track from start to finish in both environments and then make a decision. Most top engineers have come to the conclusion that you can get about %90 of the way there "in the box". That last 10 they can only reach by mixing in th analogue domain.

You also need to know exactly what it a summer does well and how to use it. If you don't use it right it wont benefit much if at all. ie. how hard to hit it from your DAW and how much saturation you want? I always now run my summing mixer at around 4 db of gain increase and adjust all the levels inside the DAW to achieve a good healthy output. from the summer. The mixer works best at this setting for 2 reasons, 1 it adds a nice amount saturation by the transformer which is pleasant, also at that setting none of the low end doesn't lose its punch. Its simply perfect sitting there. If you don't find that sweet spot then you might get a better result mixing "in the box". Whats worse you might loose all that low end punch if you haven't got your levels right.

Another major benefit of using a summing mixer is that you bring your tracks into the analogue domain. That means you have the ability then to use other analogue gear on any of the tracks you want! I always run my vocals a bass through my Arsenal Audio eq with pretty much the same settings and just tweak things in the DAW to get each track sitting right.

Further, you can also process that 2 track master after the mix down or sum, with any bus compression or other effect in the analogue domain before returning to your DAW to record it. Thats very handy.

Our studio summing mixer also has a great option of Internal or External sum switch. This mean that you can not only get your flavour from the summing mixers output transformer itself but instead use any of your existing mic pre's to do this. This automatically gives you a whole range of options for colouring your mix using any of your mic pre's. Now thats putting what you have in your set up to great use!

We also now know that the panning system in the digital domain is not as accurate as analogue panning and thats why you will see panning options on the front of most decent summing mixers. Yet another reason to mix through the summer and not simply pass it through after as your panning may sound a little different.

Analogue summing done poorly is like anything, its not the tools its how you use them. But when you use it properly then you can step your mixes up to the next level that you couldn't have achieved "in the box".

There are exceptions and most probably mixing purely electronic music might not need you to go analogue but for a lot of other genres the benefits are clear. 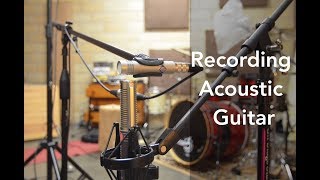 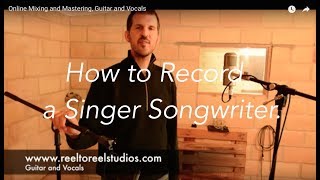 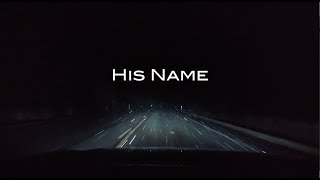 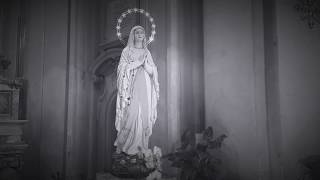 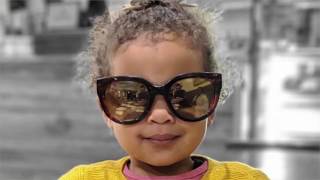 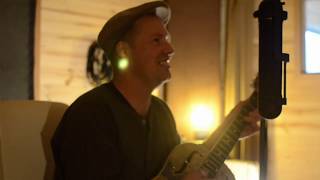 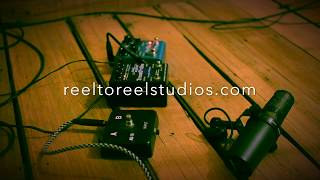 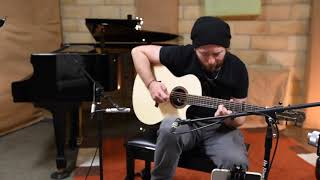 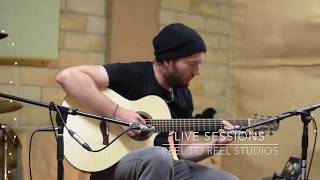